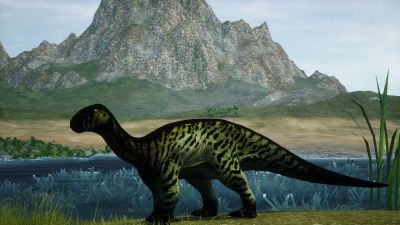 
Other facts: While currently not in the game, the Lurdusaurus will be in the EA release.