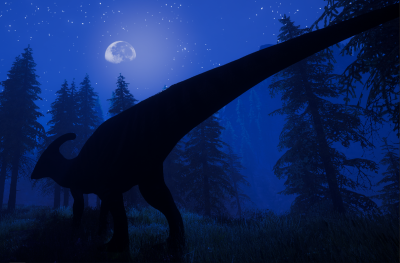 A Beasts of Bermuda encyclopedia that anyone can edit!
This wiki currently has 220 articles and 331 files

In Beasts of Bermuda, you play as a prehistoric creature native to the mysterious islands of Bermuda: a tropical ecosystem absent from any human contact. With its propensity to storms and shifting tides, Bermuda is an ever-changing ecosystem. Choose from up to 18 currently available creatures, herbivore or carnivore, and battle your way through the severity of hunger, thirst, stress and predation, which constantly threaten your survival. Play whatever suits you best, whether it be a flying, swimming or running creature, and thrive on the islands.

It is currently under development, and was first released on December 21st, 2018 as a primarily multiplayer server experience. Check out the game's Steam page here!

It also offers unique map elements. Whether you're seeking a cave for shelter from a storm, waiting for the tide to drop in order to walk across to a new island, or migrating to avoid a forest fire (currently unimplemented) or depleted watering hole, the map is always changing and the world is alive.

The playable creatures in Beasts of Bermuda all have their own unique abilities. Some can grab their prey, others can pounce massive distances. Some can even climb up walls. Large carnivores can sniff for prey, and herbivores have special bonuses for herding together. Every animal is different in Beasts of Bermuda, and a lot of effort has been put into making the mechanics enjoyable. 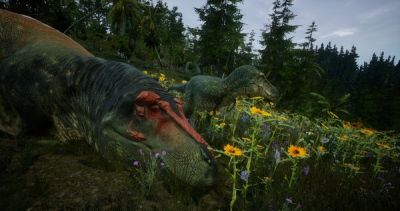 Comfort is a unique mechanic that determines how healthy your creature is. At its highest peak, a creature can grow well and healthy. At low comfort, however, a creature becomes stressed and may die. Stress can be caused by (but causes are not limited to) standing near too many carnivores, exposure to a harsh storm, or over-eating.

Beasts of Bermuda also gives players free choice of how they want to look. Skins are completely customizable, allowing the player a free range of color choices, whether it be for camouflage or dazzle. Additionally, the talent mechanic lets a player choose their creature's specialties and spend points into different kinds of play styles, such as extra health or speed.

Breeding is also available; offspring will be mixtures of their parent's corresponding skins and colors as well as occasionally sporting mutations of the leucistic, melanistic, and wildcard varieties. They also inherit some of the talents of their parents.

The game released on Dec 21st, 2018 on the game's steam page. Also within their steam page is the devs' patch notes where you can read in detail what new mechanics have been implemented. The best way, however, to keep up with development is to join their discord here: https://discord.gg/KZKzGTT where you can ask the Devs in the appropriate channels about the current build of the game.

There is a chance that the following creatures will be playable due to the interest of the developers in expanding the niches available to players in Beasts of Bermuda. Many of these animals are selected due to their unique niches or ability to utilize certain gameplay mechanics. Many are piscivores, aquatic creatures, flying creatures, or semiaquatic creatures. 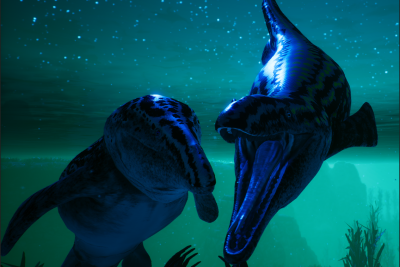 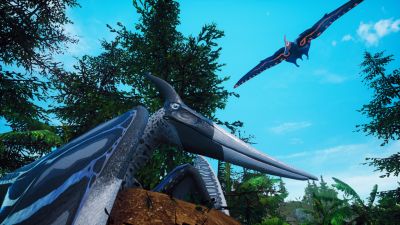