Most foliage placed around the islands are edible by herbivores. The appearance of foliage may vary between maps. 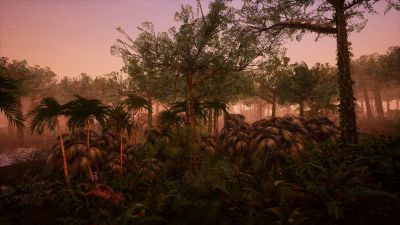 Foliage can come in six different grades, or tiers. 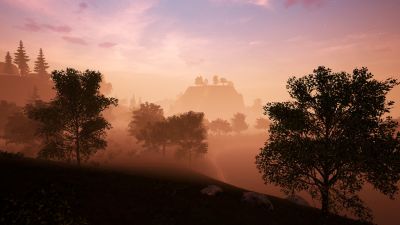 A creature's size often correlates with what kind of foliage it is capable of both consuming and trampling.

The only exceptions to the foliage grade system are hatchlings, which can eat any foliage picked up in a bundle and dropped by a parent. This is to prevent starvation in incredibly young offspring.

Some types of foliage are exclusive to certain creatures. Currently, the only type of foliage exclusive to one creature is the Lurdusaurus. The semiaquatic Lurdusaurus can only eat kelp found in large bodies of water, such as the ocean or lakes. Without proper mitigation against it, the Lurdusaurus will gain a large amount of food poisoning from eating terrestrial plants. Kelp is mostly inaccessible to terrestrial herbivores due to the depth underwater which it is found at.